There is a Patient Behind Every Prescription 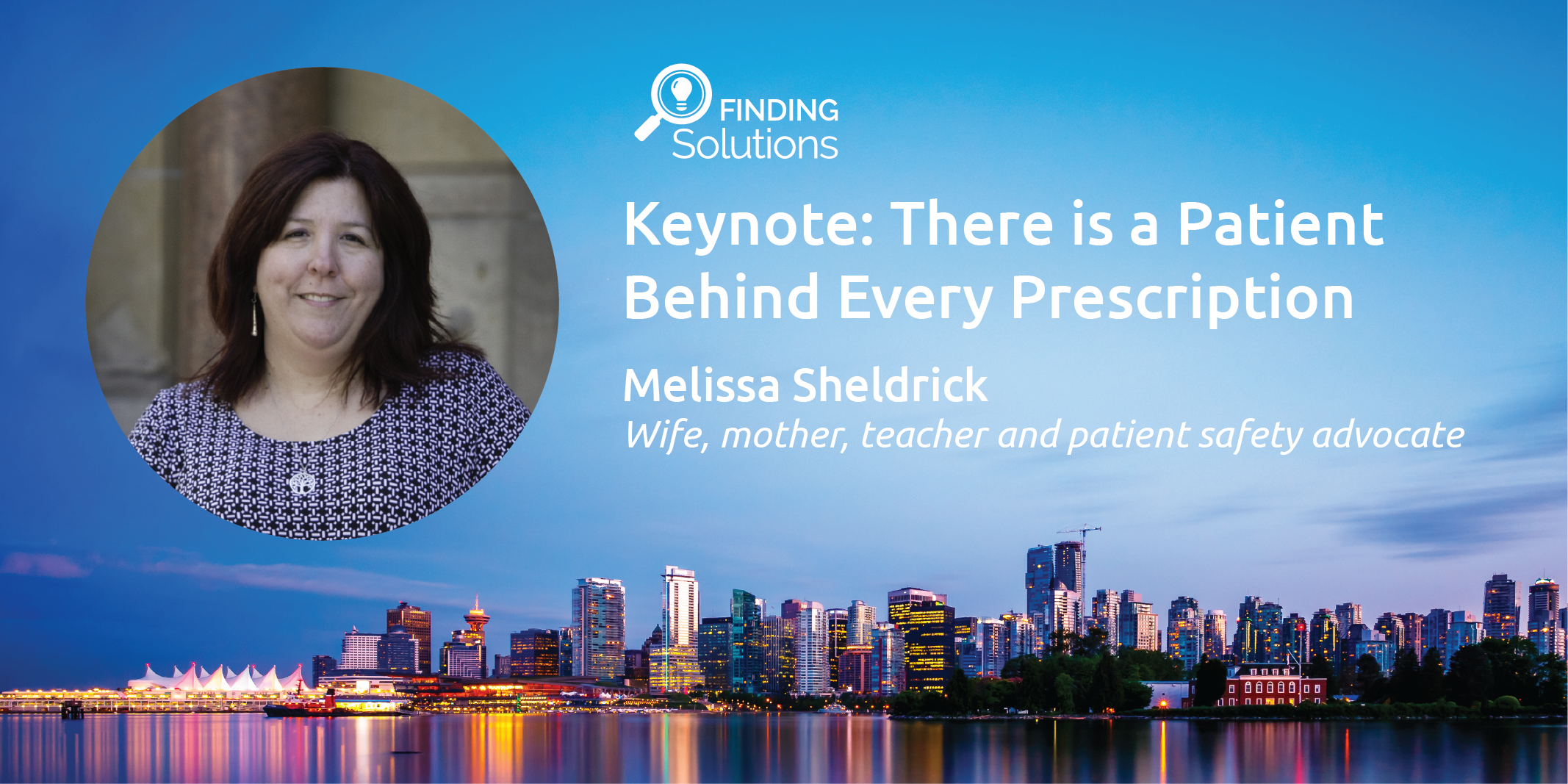 Melissa Sheldrick is a wife, mother, teacher and most recently, a patient safety advocate. She was thrust into the role when her 8-year-old son Andrew died in March 2016 after a series of errors were made during the dispensing process at their regular pharmacy.

When she discovered that there was no required reporting of the errors made at the pharmacy, she began her advocacy work with the goal of having mandatory error reporting implemented in Ontario, and across the country. She vows to continue until all provinces in Canada mandate anonymous reporting.