Diabetes and Cardiovascular Disease in 2022

People with diabetes are three times more likely to die of cardiovascular disease, with increased risk of high blood pressure, narrowing of the arteries, coronary artery disease and stroke. Join us on October 25, 2022 as we learn how to apply the latest Canadian guidelines when selecting pharmacological treatments for patients with cardiovascular disease with or without type 2 diabetes, review factors to consider when choosing diabetes medications and review changes in the guidelines and what it means for pharmacists.

At the end of this program, participants will be better able to: 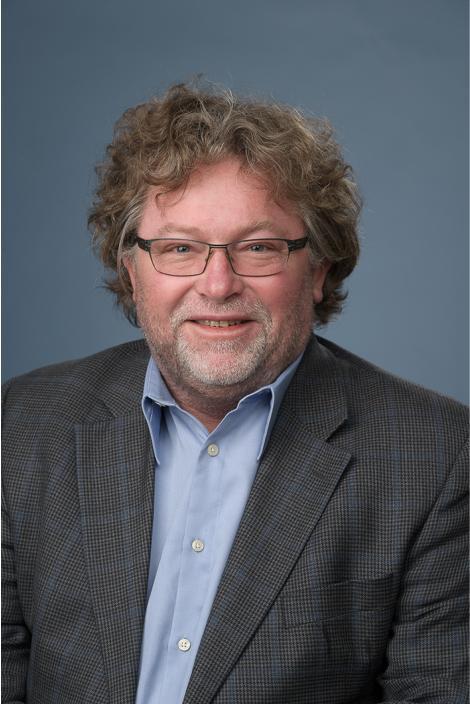 Dr. lgnaszewski received his medical training in Poland. He came to Canada in 1983 and completed Internal Medicine training at Dalhousie University in Halifax, Nova Scotia before moving to University of Alberta where he finished Adult Cardiology training. He was recruited for medical leadership of a premier cardiac rehabilitation and prevention program at St. Paul's Hospital, Vancouver, British Columbia in 1994.

His other areas of interest include management of severe heart failure and heart transplantation, including novel multidisciplinary approaches to the treatment of the disease with specialized clinics and quality improvement measures. Dr. lgnaszewski is the Director of the Heart Function Clinic at St. Paul's Hospital and a former director of
the UBC Heart Transplant Program at St. Paul's Hospital. He is also Provincial Lead in Heart Failure.

Dr. lgnaszewski is also involved in the teaching of medical students and medical residents at St. Paul's Hospital. He has received teaching awards from the University of British Columbia such as Best Teacher during a clinical rotation, Excellence in Clinical Teaching Skills and Teacher of the Year Awards. He has also received an award for Excellence in health Promotion from Doctors of BC.

This program is non-accredited. Total learning hours is estimated at 1.0 hours. Participants will receive a letter of participation after completion of the survey at the end of the webinar.

This learning program received a financial support from Boehringer Ingleheim. This event will be moderated by Ann Johnston (MPharm, RPh), Senior Manager, Pharmacy Practice Support at the BC Pharmacy Association.

This event is complimentary to members.

Follow
BC Pharmacy Assoc.
@bc_pharmacy
In June, the Indigenous Pharmacy Professionals of Canada group was founded to build a supportive community for Canada's Indigenous pharmacy professionals. IPPC member Gezina Baehr, of the Songhees First Nation, writes on trauma informed care in pharmacy: https://www.bcpharmacy.ca/tablet/fall-22/indigenous-trauma-informed-care-basics-pharmacy-professionals
Reply Retweet Favorite November 24
BC Pharmacy Assoc.
@bc_pharmacy
Nov 20–26 is National Addictions Awareness Week! The week focuses on solutions to help address harms related to substance use. Community pharmacists in B.C. are part of the health-care team here to be a part of the conversation to improve health and wellbeing. #NAAW2022
Reply Retweet Favorite November 23
BC Pharmacy Assoc.
@bc_pharmacy
During our Dec. 1, 2022 virtual Awards Gala, we will be presenting pharmacy awards in eight categories! Including awards for mentorship, patient care, innovation, community involvement and more! The event is open to public and runs from 6:30-7:30 p.m. https://www.bcpharmacy.ca/conference/awards
Reply Retweet Favorite November 22