Join Derek Desrosiers, the Director of Pharmacy Practice Support of the BC Pharmacy Association as he discusses training developments for community pharmacists providing Opioid Agonist Treatment (OAT) services; pharmacists’ role in the concept of providing injectable hydromorphone and community-based drug testing, as well as the Association’s view on the efforts to address the opioid crisis. 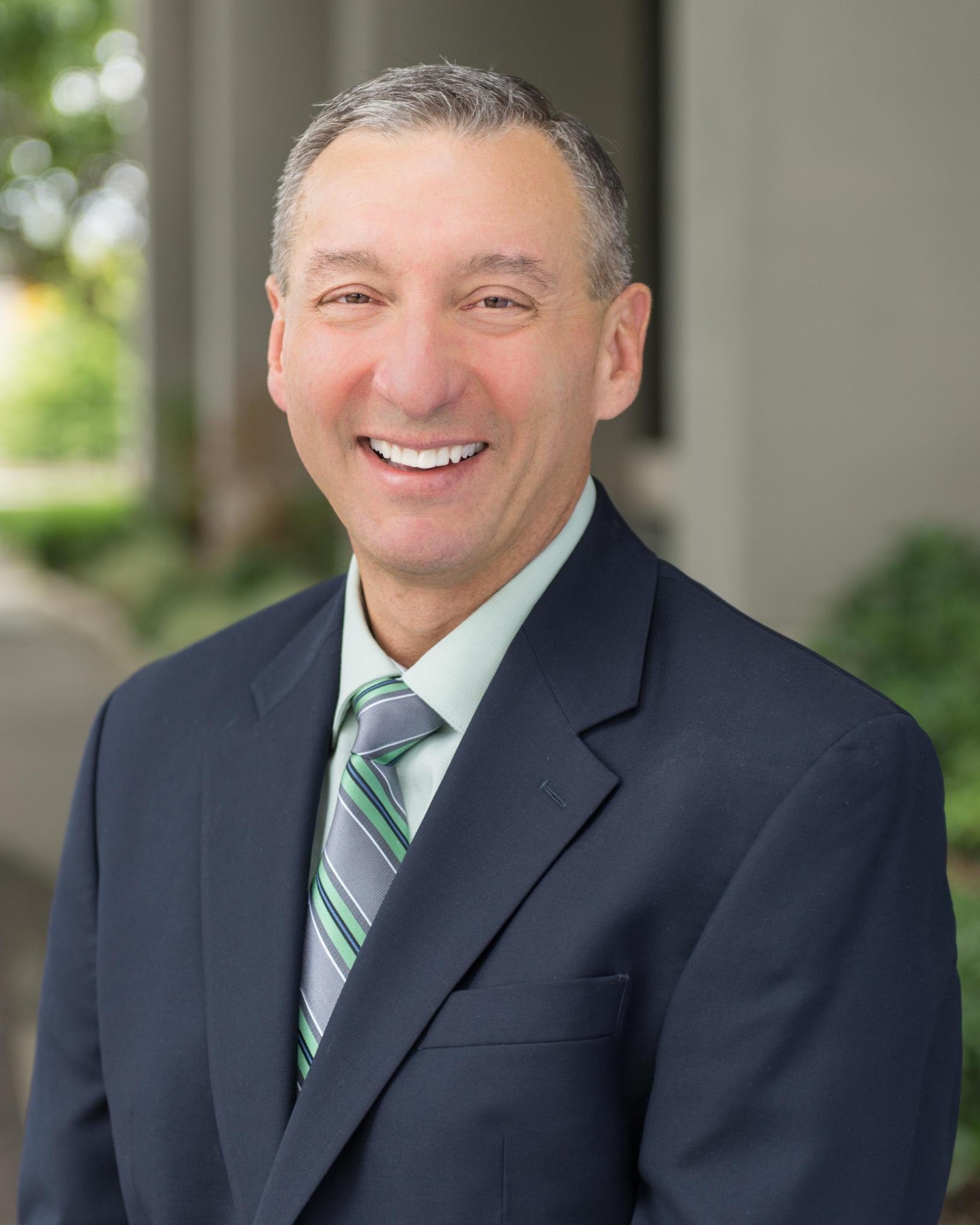 Derek Desrosiers is one of Canada’s foremost authorities on the economic and professional practice issues of pharmacy.

Immediately prior to joining the BCPhA as director of pharmacy practice support, he was chief executive officer of uniPHARM Wholesale Drugs Ltd, where he led the company to achieve the designation of Canada’s Best Managed Companies for seven consecutive years. In addition to 13 years as a community pharmacist, Derek has also been a pharmacy manager and owner, and was the BCPhA’s director of professional services from 1995 to 1999.

Derek has served on the boards of many provincial and national pharmacy organizations including the Canadian Association for Pharmacy Distribution Management; the Canadian Pharmacists Association; and the BCPhA, where he was also president for six individual terms.

He holds a Bachelor of Science degree in Pharmacy from the University of British Columbia.

Sign up for a BCPhA membership by contacting Linda Tinnion.