Substance Use and Psychosis

Psychosis is a set of symptoms which present in psychiatric illnesses like Schizophrenia, Bipolar disorder or can be induced by substances like stimulants. Psychosis is a break from reality and there can be delusions, hallucinations and altered behaviours as part of its presentation. Substance induced psychosis typically happens when an intoxicant, such as prescription medication, illicit substance or alcohol, is used outside the intended dosage. Join Dr. Ayas as he discusses substance use and psychosis highlighting treatment options including programs and medications based on evidence benefitting this vulnerable population.

After participating in this webinar, participants will be better able to:

About the Speaker: Dr. Tim Ayas 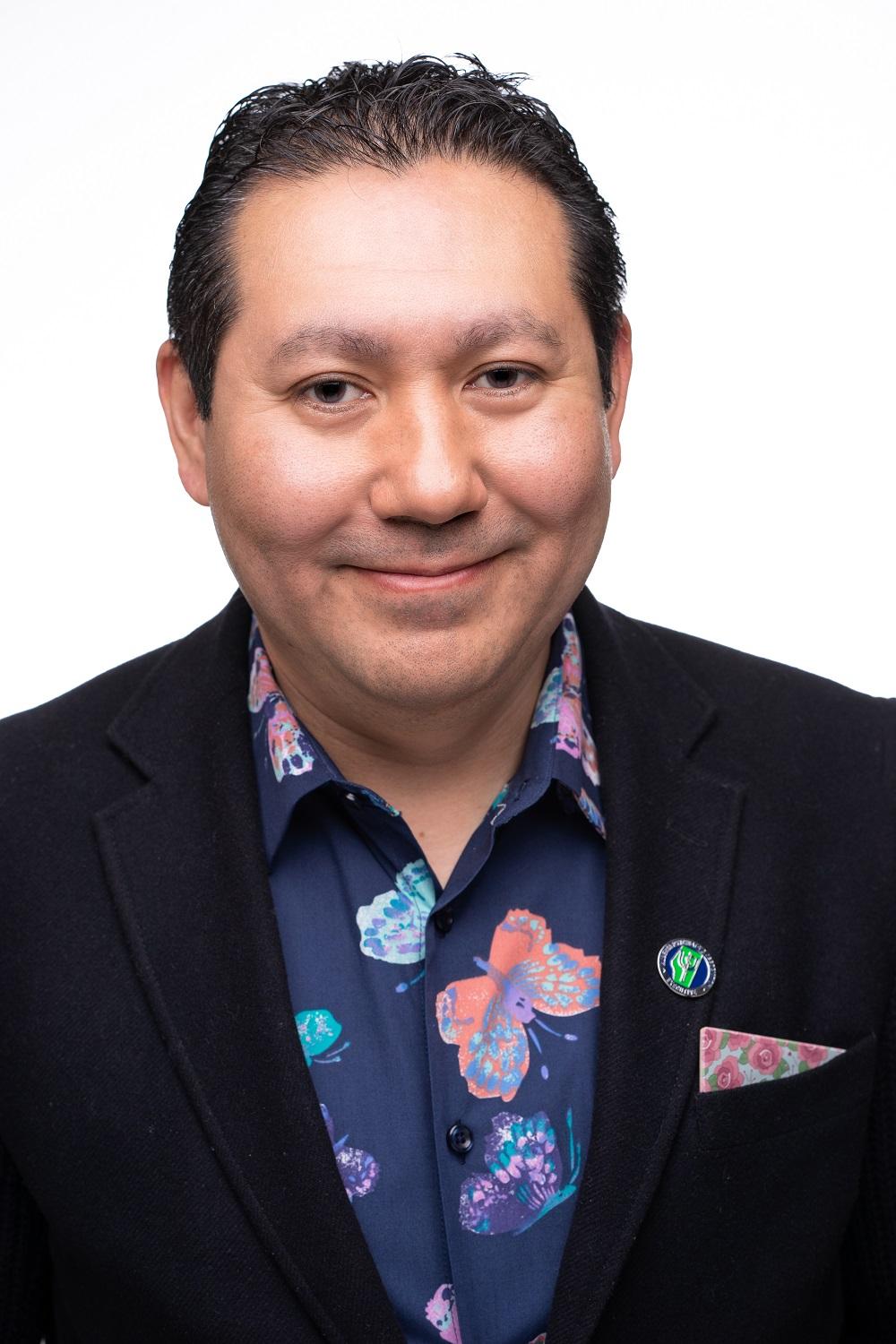 He currently works at Claresholm Centre for Mental Health and Addictions (CCMHA), Carnat Centre psychosis day hospital, Edgewood Health Network, and a variety of rural mental health clinics. He is the Section Chief responsible for Addictions, Claresholm, and outpatient services in Calgary, with frequent media and government requests for expert consultation. He teaches students, residents, physicians, and multidisciplinary staff often; and has been blessed to have been granted multiple teaching awards, including the 2021 National COUPE Early Educator Award. He has multiple administrative roles in education as the Clerkship Director at the University of Calgary and as the Scientific Co-chair of the annual Alberta Psychiatric Association Conference in Banff.

He is a goalie for two separate ball hockey leagues as they usually put the oddball guys in net. He lives on an acreage west of High River with his wife, who is a rural family doctor, and his five very young children who love to keep him in a constant state of sleep deprivation. In addition, since the pandemic, home schooling them has been an absolute pleasure, and by pleasure, I mean of course an unmitigated disaster

This program is non-accredited. Total learning hours is estimated at 1.0 hours.

Participants will receive a letter of participation after completion of the survey at the end of the webinar.

This event is complimentary to members. The fee for non-members is $50.