It’s not any exaggeration to say that Cathie Hamm has given her life to serving patients at Kornak & Hamm’s Pharmacy in Williams Lake. Originally opened by her mother, the store has been a second home to Hamm for nearly four decades. Starting as a part-time assistant at 15, Hamm soon pursued the family business, graduating from the University of British Columbia in 1993 and taking over as pharmacy manager in 1995.

With a deep-seated love for her patients – many of whom have been customers since the shop opened in 1981 – Hamm works hard to meet the needs of her small town community.

“What I’m most proud of is the focus on the client,” says Hamm. “To me, that’s what it’s all about. You do what you can for your patient everyday. I make sure things are done right for them; it is my nature to care.”

This natural instinct was highlighted this past summer, when wildfires blazed throughout B.C.’s interior region. With Williams Lake under alert, and no shipments coming in, Hamm and a friend drove to Prince George and back, making way through roadblocks to bring in required medications for patients trapped nearby. As the devastation continued to worsen, Williams Lake and the surrounding areas were forced into a mandatory evacuation. Despite nearly losing her own home, rescuing her animals and escaping with her family to safety at a friend’s home in Kelowna, Hamm felt a calling to return to town to volunteer during the state of emergency, servicing her patients, community and the surrounding areas.

Encouraged by her long-time life and business partner, Mary-Jo Hilyer, Hamm returned to an empty town to open up shop. First working alone and then later with one other pharmacist, Kornak & Hamm’s fulfilled lifesaving prescriptions for those in need within the surrounding area. “I just wanted to be part of what was happening,” she says. “We all came together and we all made it through, we were there for each other.”

Today, Hamm feels ready for her second act. Handing over the reigns to her cousin, pharmacist David Shand, this spring Hamm will keep part-time hours while pursuing other interests such as gardening and community theatre.

“Any pharmacist will you tell you, you make connections with people, you get to know them, they get sick and sometimes you lose them. It’s really hard, but you respect the role they played in your life and you move on. You learn to accept the cycle.

“When you thinks things are over, something else is always going to come along.”

Do you know of a B.C. pharmacist who goes above and beyond for their patients? Nominate them for the 2019 Pharmacy Excellence Awards. 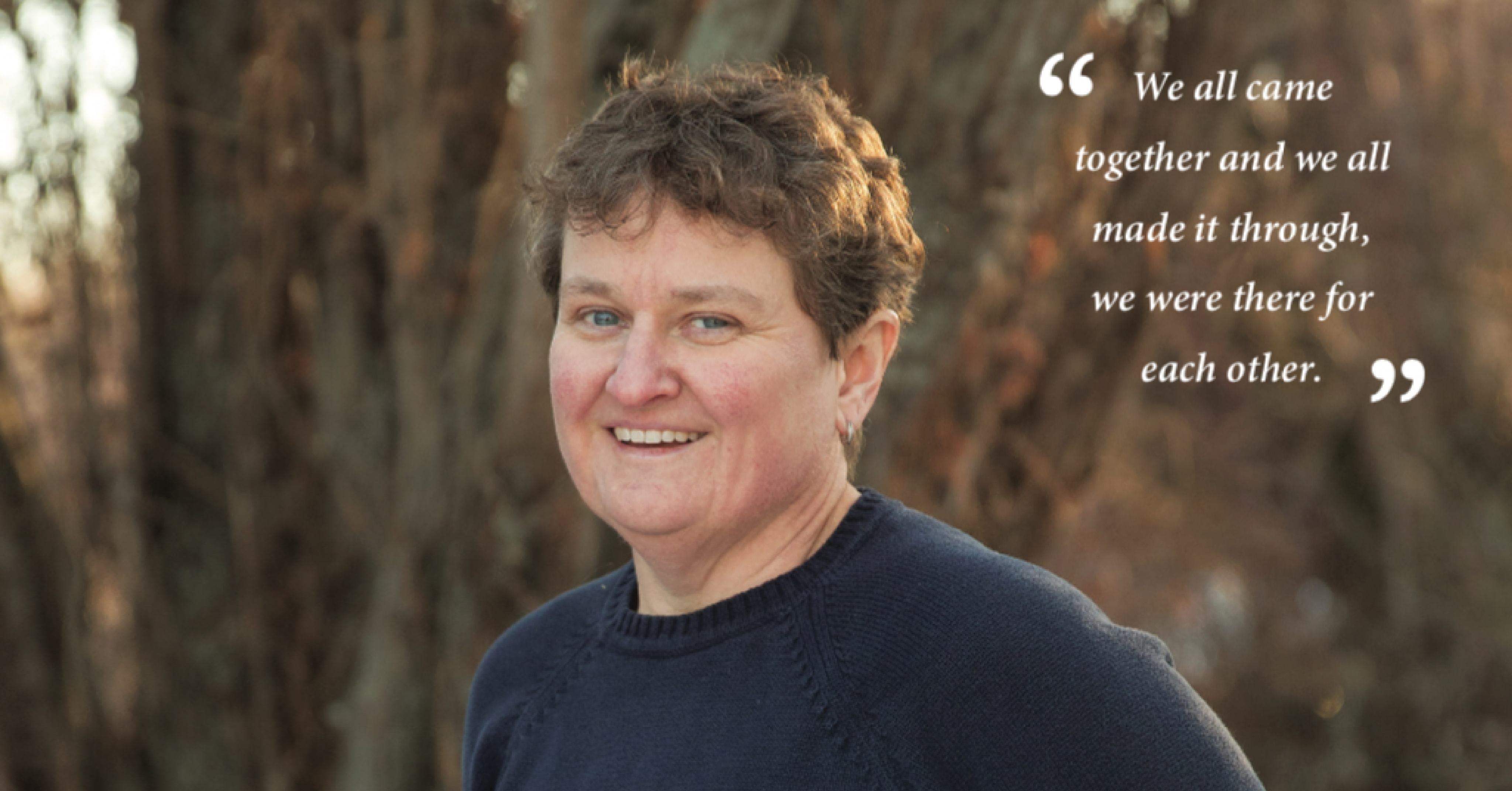