Congratulations to our 2019 Excellence in Pharmacy Award winners!

Congratulations to our 2019 Excellence in Pharmacy Award winners! These awards are given annually to celebrate the success of individuals who have contributed to the advancement of pharmacy in B.C.

Silver developed and manages the Heart@Home program, which employs the local caregiver service, Comfort Keepers, to oversee medication adherence for up to a dozen of her pharmacy’s daily dispensing program patients at a time, promoting a higher standard of living for elderly residents living at home.

One of her most impactful roles is when patients are released from prison. Formerly, patients were discharged with medications that may not be covered in the community, potentially interfering with their adherence and success at reintegration into society. Today, Yang oversees every patient’s release.

A community pharmacist since 2004, Sidhu’s career trajectory took a leap when he inquired about a job with Fort Langley Pharmasave’s then-owner, Firoz Jiwani. Buying into the store in 2011, Sidhu inherited not only a roster of longtime, loyal customers but also an established relationship with local family clinic, Fort Family Practice. He quickly ingrained himself into the fabric of the community.

Passionate about patient empowerment, van Wyk sought a better way to provide patient care to not only allow for greater patient choice but also cut down on wasted health-care dollars spent on preventable medical services. Rather than the typical fee-for-service model, where physicians are paid per patient visit, his practice operates on an alternative payment plan, where the practice receives a fee, based on the average cost of caring for patients in B.C.

As a current student at the University of British Columbia, he is putting that helpful nature to use with his fellow classmates. Actively involved in both the Pharmacy Undergraduate Society (PhUS) and the Canadian Association of Pharmacy Students and Interns (CAPSI) since his first year, Lalani has fulfilled essential clerical, event planning and financial roles. 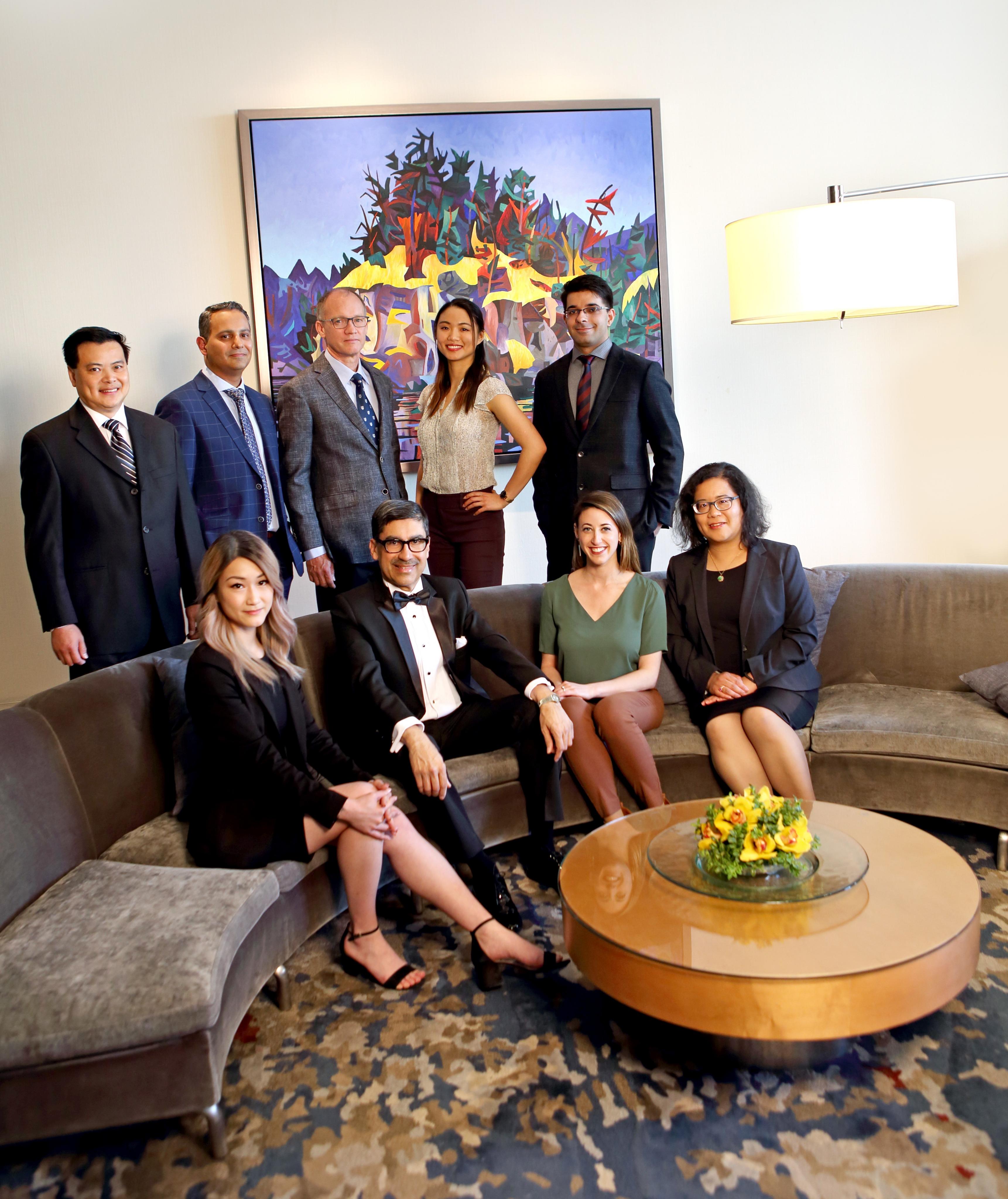