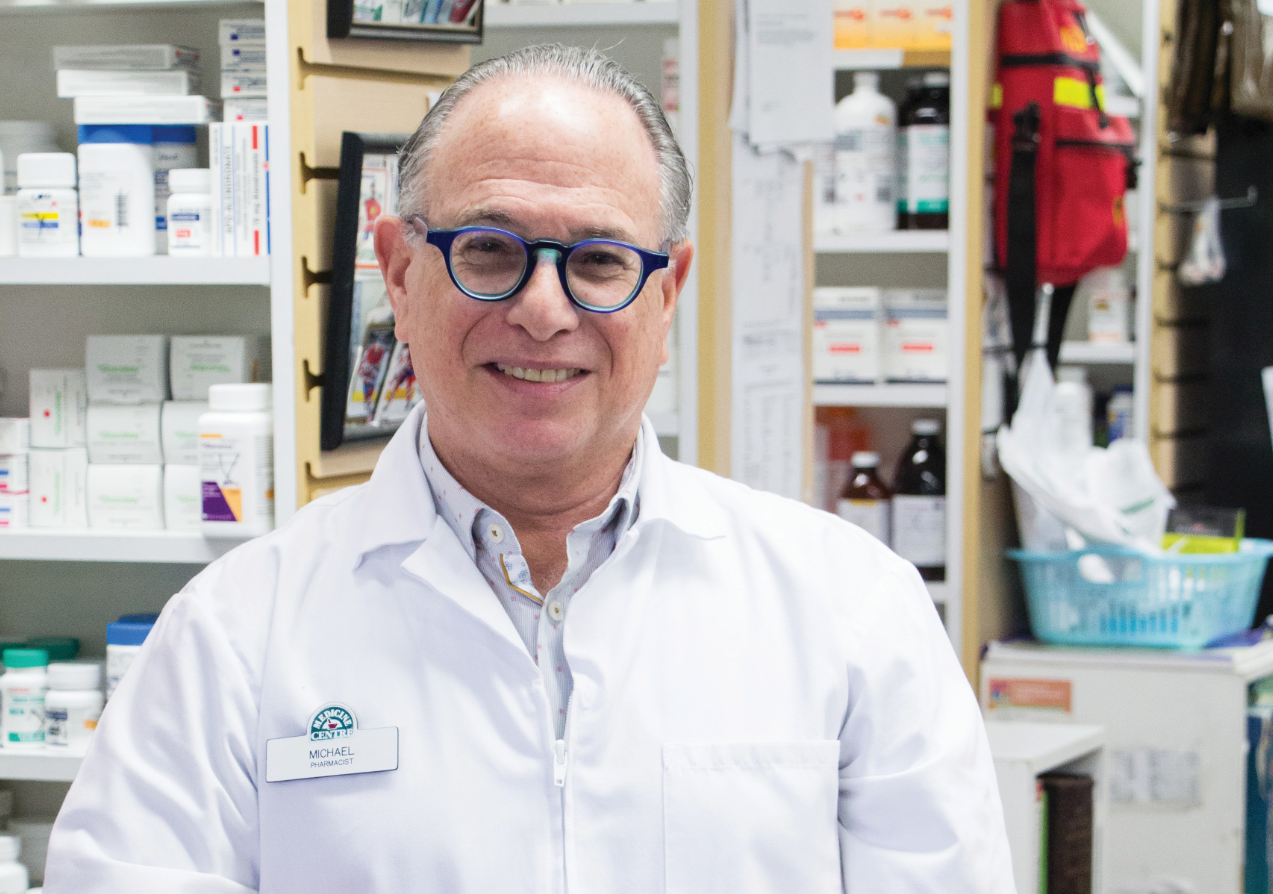 Delta pharmacist Michael Millman says it will take a bit of effort to explain to patients their options. “It wouldn’t be us out of the blue changing their medications, they would understand the choices, the difference between what we’re doing and the motivating factor would be they would pay less for their prescription.”

Delta pharmacist Michael Millman remembers when pharmacists were first given the ability to adapt prescriptions seven years ago.

“One lady who was talking to us said, ‘Oh my god! These pharmacists, they’re going to kill us,’” Millman recalls a patient saying to him.

While seemingly off-handed, the comment solidified in Millman’s mind the importance of pharmacists developing deeper relationships with their patients.

“The changes the government is making to the RDP is really an opportunity to relaunch and remind pharmacists of the opportunity that they’ve had for a long time,” says Geraldine Vance, CEO of the BC Pharmacy Association (BCPhA). “That’s about getting involved in therapeutic substitutions, building a closer relationship with their patients and taking responsibility in a greater way for their patients’ care.”

The RDP was introduced in 1995 as a first-of-its-kind initiative in Canada by BC’s provincial government. The program encourages cost-effective prescribing for common medical conditions.

The RDP was built on the premise that drugs within some therapeutic classes are substantially similar, and PharmaCare coverage could be based on the drugs that are most cost effective. The program has continued to move forward, with three new therapeutic classes added in 1997, minor changes made to the nonsteroidal anti-inflammatory drug (NSAID) category in 2010 and now changes made this year.

Implementation of the modernized changes will occur on December 1, 2016. Any patient that does not choose to switch to the reference drug would need to pay the difference between what PharmaCare pays and the non-reference drug cost.

The BCPhA held online town hall meetings with members in April to understand what barriers may be keeping community pharmacists from doing more therapeutic substitutions.

“My impression is [some pharmacists] just don’t feel it’s in their scope, even though it is,” says pharmacist Colleen Hogg, who owns the Peoples Drug Mart on Quadra Island. “A lot of them figure, ‘Well, the doctor might get mad at me if I’m changing their stuff,’ so they just don’t want to do it.”

Some pharmacists have shared concerns over angry prescribers suggesting their patients attend a different pharmacy to avoid adaptations. Others have seen “Do not adapt” pre-stamped on a prescription, even though that is not allowed.

“I think we’re all afraid of getting yelled at by a physician,” says Alex Dar Santos, BCPhA Board member and Shoppers Drug Mart associate owner in Richmond. “But I think these are conversations that need to be had. It’s important that we need to be proactive with physicians.”

The Ministry of Health has engaged with stakeholders, including the Doctors of BC.

For rural doctors like Prean Armogan in Port McNeill, pharmacists providing adaptations and therapeutic substitutions are part of better care for patients.

“We speak to pharmacists multiple times in the day and over the years you develop a relationship and a sense of understanding and you learn from each other,” Armogan says. “I think it’s a collective accountability.”

Others say changing the workflow and paperwork required can be a barrier to pharmacists’ doing more therapeutic adaptations. Many say that it’s important that pharmacists use other staff members to help identify patients whose coverage may be affected by changes to the RDP. This allows the pharmacist to focus on the prescription and having a conversation with the patient.

“The last thing you want to do is fill a prescription twice,” Dar Santos says.

Pharmacists will be the health-care professional dealing with the majority of questions from patients and will be largely responsible for educating patients about the modernized program. In cases where a prescription is not written for a reference drug, the pharmacist may need to adapt that prescription in order to dispense a fully PharmaCare-covered drug, communicating that with the patient and their prescriber.

To arm pharmacists with the information on changes to the RDP so they can make better decisions and have better conversations with patients, the BCPhA has created a free online training program for any pharmacist in the province. As well, the Ministry has developed a Modernized RDP guide and decision support tools, which have been mailed to all pharmacies across the province. They are also available for download on PharmaCare’s website.

“It’s going to take a little bit of effort to explain [the patient’s] options and you don’t want them to feel like, ‘If you do not change you do not get your drug’,” Millman says. “It wouldn’t be us out of the blue changing their medications, they would understand the choices, the difference between what we’re doing and the motivating factor would be they would pay less for their prescription.”

For more information on the Modernized RDP, visit https://www.bcpharmacy.ca/education/etraining. 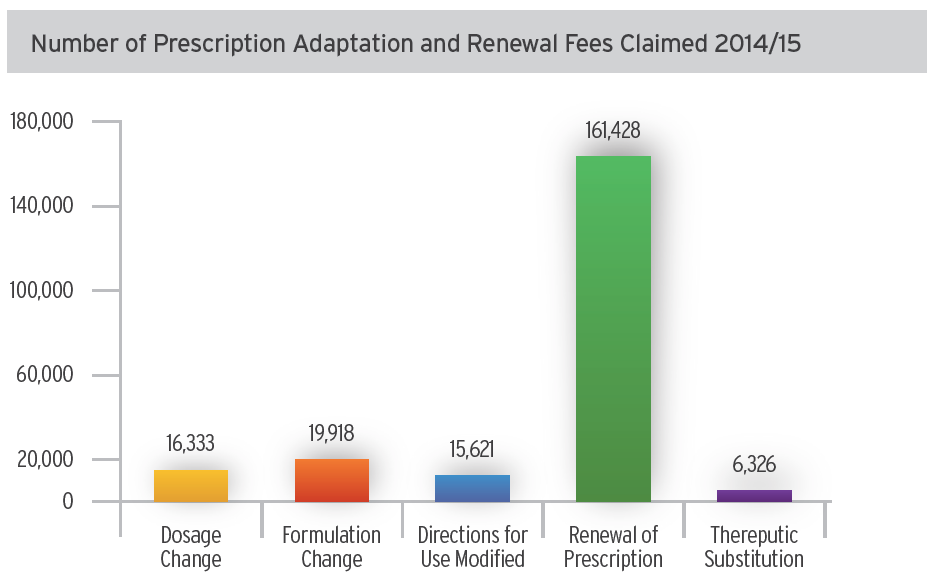 RDP at a glance

Unlike the Low Cost Alternative (LCA) Program, the RDP applies to drugs with different active ingredients that are in the same therapeutic category and are used to treat the same conditions.