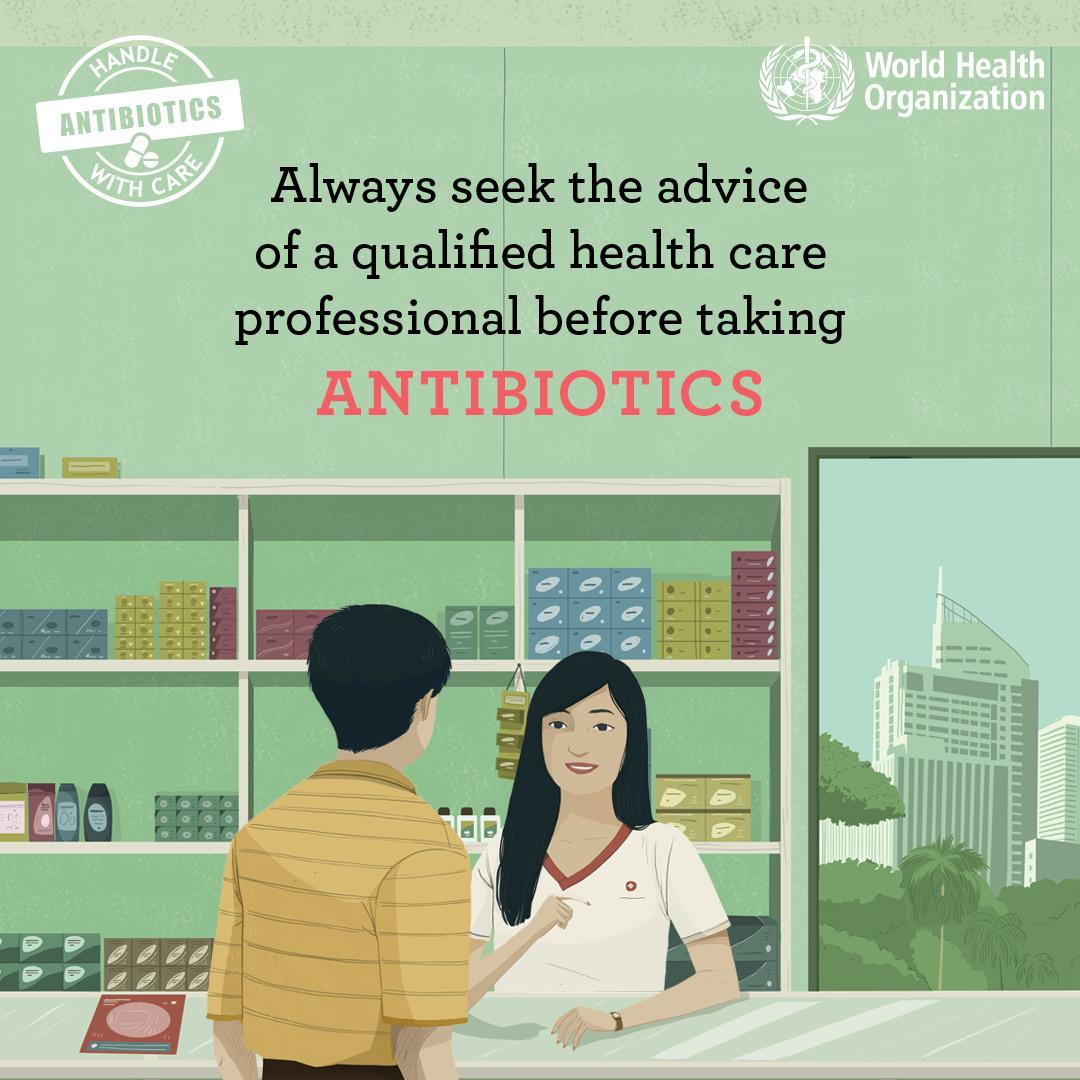 According to the World Health Organization, antibiotics have served as the cornerstone of modern medicine since their discovery. The persistent overuse and misuse of antibiotics in human and animal health have encouraged the emergence and spread of AMR, which occurs when microbes, such as bacteria, become resistant to the drugs used to treat them.

Resources for Pharmacists and the public