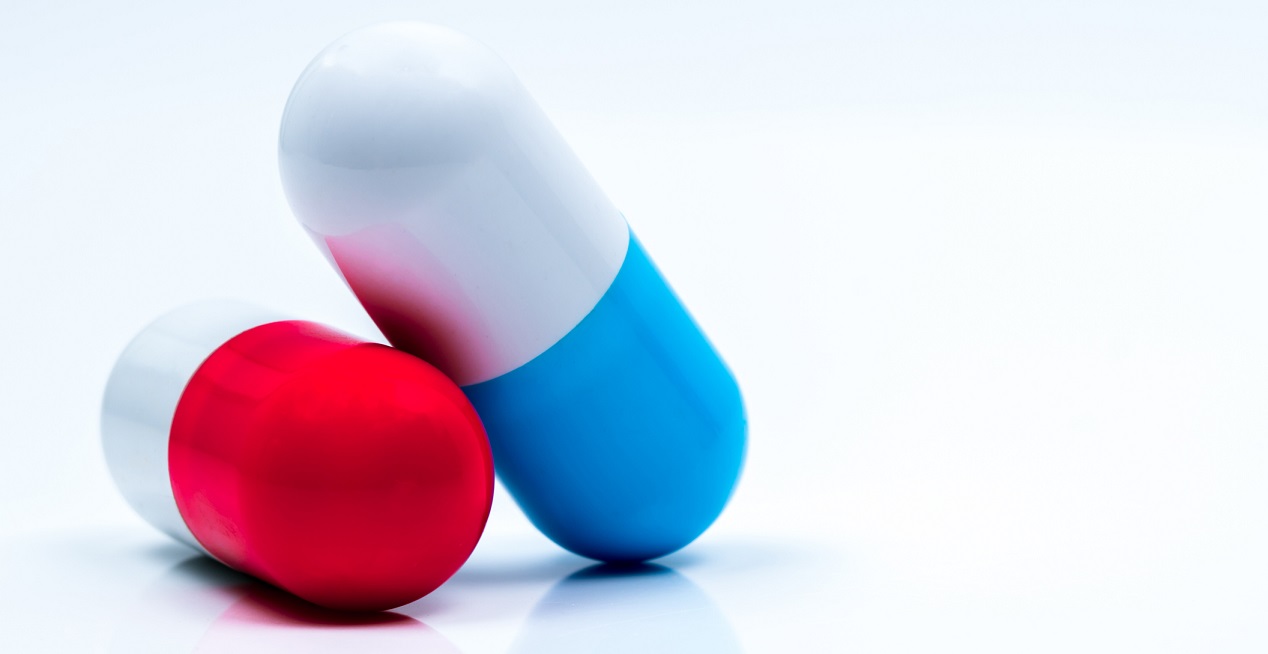 A motion approved by the College of Pharmacists of BC will see a mandatory, anonymous medication incident reporting program implemented by 2022.

Pharmacy manager Alex Dar Santos twists his chair to face his computer monitor, booting up his pharmacy’s electronic medication incident reporting system. The monitor flickers to life and a page filled with rows of fillable spaces and drop-down menus populates the screen.

Whenever he loads the incident reporting software, it usually means somebody on his pharmacy team has made a mistake, either through human error or through a system error caused by inadequate processes or workflow in the pharmacy. It’s Dar Santos’ job to make sure the errors are logged for analysis, and that future mistakes are not made.

Medication incident reporting software is still novel in British Columbia, but that is expected to change in the coming years. In mid-September, the College of Pharmacists of BC approved a motion to require mandatory anonymous medication incident reporting in all pharmacies across the province. Standards, criteria, bylaw and policy changes will be developed over the next several years, and the program could be implemented within the next four years.

For many, the approval was not a surprise—the appetite to log and track errors made at pharmacies during dispensing is growing across the country.

Nova Scotia, Saskatchewan, New Brunswick and Ontario have already made the jump. Manitoba is expected to follow soon after.

“In British Columbia, in our fiscal year 2017/18 and 2018/19, it was the most common complaint received by the College. They were related to medication dispensing errors by pharmacy professionals,” said Ashifa Keshavji, College director of practice reviews and quality assurance, in a presentation to her Board.

“Globally, the cost associated with these kinds of errors has been estimated at US$42 billion annually. The consequences of medication errors though aren’t limited to monetary losses. In fact, they’re far greater than that.”

Some pharmacists may have fears of getting 'myself into trouble' 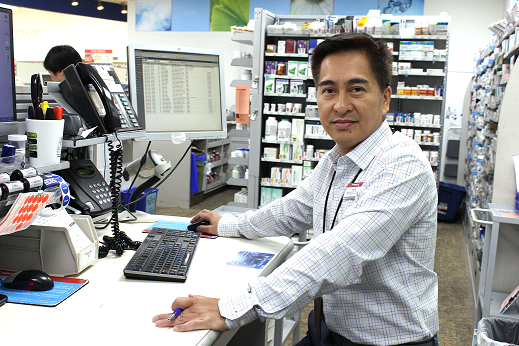 But for many not used to declaring their own mistakes, the expectation of doing so can be daunting, says Dar Santos. At his pharmacy, the Shoppers Drug Mart on the corner of Cambie Road and No. 5 Road in Richmond, medication incident reporting has been a requirement for more than a decade. This requirement often surprises new pharmacy staff thinking of joining his team.

“The first thing a new pharmacist will think is, ‘This is a way I can get myself into trouble,’” says Dar Santos. “But when that team member starts to understand that these error reports are not punitive in nature, and that it’s to the benefit of all and fundamentally to the benefit of patient safety, pharmacists understand. They’re health professionals and they get it.”

B.C. community pharmacies are currently required to have a continuous quality improvement system. Some, such as Shoppers Drug Mart and the Loblaw chain of pharmacies, have interpreted that to mean a requirement for a medication incident reporting system. But the College doesn’t currently specify what a continuous quality improvement system should look like.

“What that means is there’s a lack of concerted information, and really, no way for us to quantify the number and types of medication incidents that are occurring in an aggregate manner across British Columbia,” says Keshavji.

Keshavji says that so far the College has joined a working group of the National Association of Pharmacy Regulatory Authorities with the aim of developing Canada-wide standards, so data can be measured consistently across the country. That group was established in June, and began meeting at the end of September.

Medication incident reporting programs in Canada are all 'anonymous' 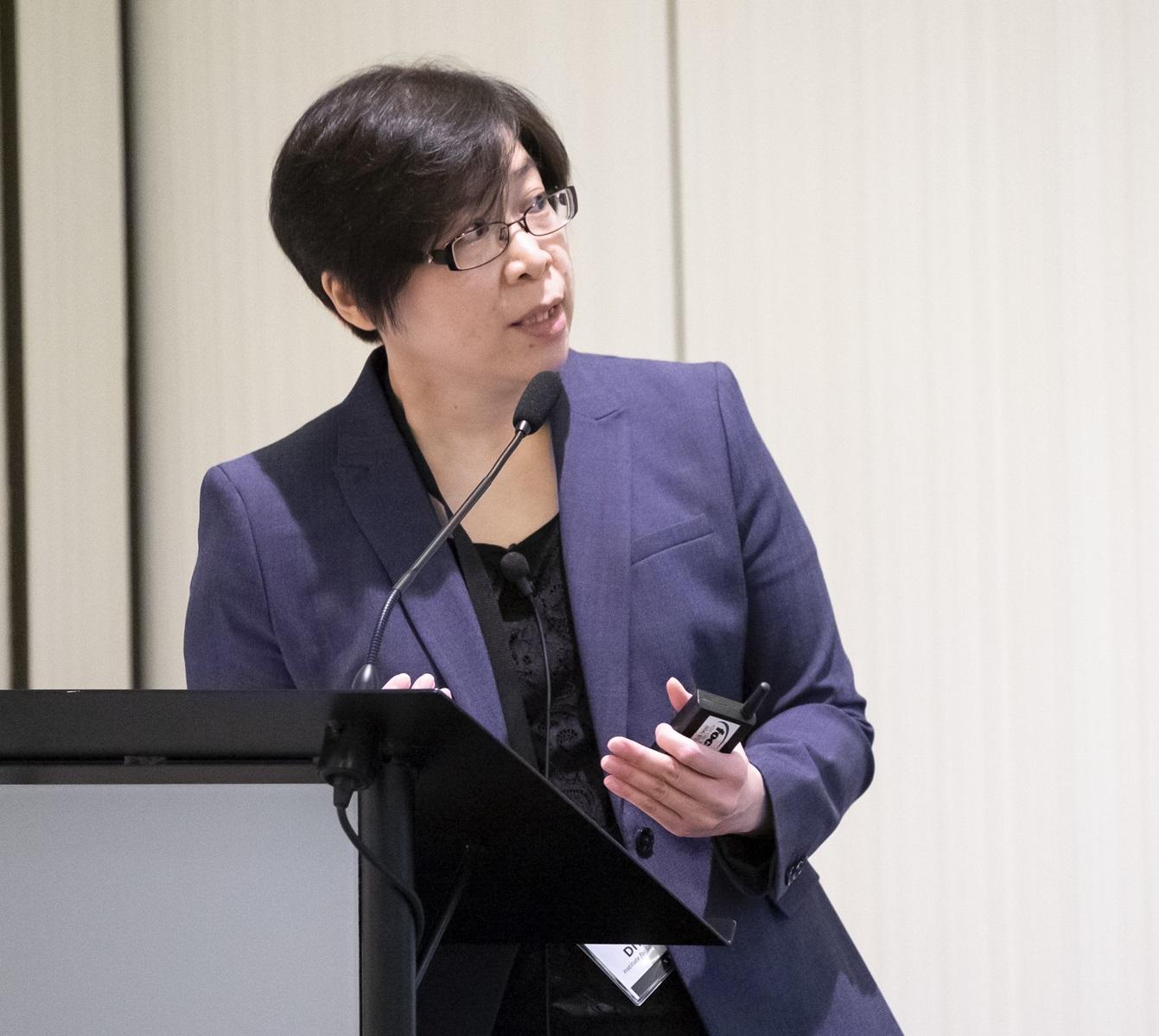 In any case, the aim of B.C.’s mandatory medication incident reporting requirement is that the data will be in aggregate form. Individual reports, at least at the College level, will be anonymous, and individual incidents and those involved will not be identified. This puts B.C. in line with other jurisdictions in Canada, none of which have used medication incident reporting systems for disciplinary measures, says Certina Ho, a project lead with the Institute for Safe Medication Practices Canada.

“Essentially all those reports are anonymous,” Ho says. “Even if there is a harm report reaching the patient, the college will not know which pharmacy is involved, or which practitioner is involved. That is very clear among all of the provincial colleges.”

Ho and her team have studied jurisdictions with medication incident reporting systems. In one study, her team examined more than 98,000 medication incidents reported by 301 pharmacies over the course of seven years in Nova Scotia, where mandatory reporting has been a requirement since 2010.

The study sought to measure what happened to patients who were affected by medication errors, how the errors themselves were discovered, what caused the errors, and even to quantify the number of “near misses,” incidents where an error could have occurred, but was discovered and fixed by the pharmacy team before reaching the patient.

Some mistakes can be fatal 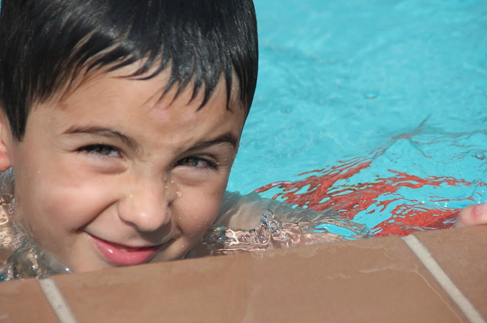 It was the latter of the three types of errors that overturned the lives of Melissa Sheldrick and her family. Sheldrick, a teacher from Ontario, lost her eight-year-old son when the wrong bottle of medicine was used to fill his prescription. Instead of a 150 mg/ml concentration of tryptophan prescribed for his parasomnia, her son Andrew received 135 mg/ml of baclofen, a muscle relaxant.

Andrew received one dose before he went to bed the night of March 12, 2016. He never woke up.

Sheldrick has since campaigned across the country to have mandatory medication incident reporting in place in every province, including before the B.C. College’s board of directors.

“I make mistakes all the time, we all do. It’s what we do with those mistakes that matters,” says Sheldrick. “Without knowing where and when the errors are being made, we cannot address the problems to prevent them from re-occurring. Data is necessary to identify gaps in the system so that changes can be made to decrease potential harm to patients and to improve public safety.”

'The definition of what a ‘near miss’ is, is going to be critical'

One question for pharmacists in B.C. will be the extent to which they have to report errors. To date, the definition of a “near miss” and precisely what types of incidents must be reported is still being defined across the country.

“The definition of what a ‘near miss’ is, is going to be critical,” says Dar Santos. “Near misses cannot be nitpicking. Otherwise we’re just chasing clerical errors or administrative errors.

“We need to look at, realistically, what potentially could have caused patient harm. There are many errors that happen in day-to-day life that translates into dispensing that does not fundamentally jeopardize patient safety.”

College Registrar Bob Nakagawa says the goal will be to allow pharmacies to use any reporting platform, as long as they meet the still-under-development criteria. The College expects it could develop draft bylaw and policy changes as early as 2021, with the actual program being implemented a year after that.

“This will provide B.C.’s pharmacy professionals with valuable data, enabling them to learn from mistakes, improve their practice and ultimately better protect the public,” Nakagawa says.

“While implementation is still in its early stages, the College encourages registrants to ensure their pharmacy’s patient records are kept up-to-date and accurate. We also encourage registrants to keep an eye out for updates on the College’s website.”