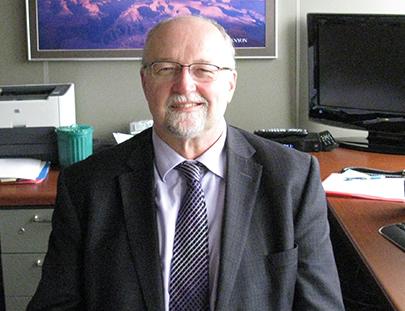 Mitch Moneo has worked with the Ministry of Health’s Pharmaceutical Services Division since 2004 and was appointed Assistant Deputy Minister of the division in 2017. He was one of the speakers at the BCPhA Annual Conference, which was delivered virtually this year in March, where he revealed his division’s current strategic areas of focus as they relate to the practice of pharmacy in B.C.

"Whenever called upon, pharmacies and pharmacists have demonstrated that they have stepped up and that they really can do more than what some players in the health system see them. I have been accused at the ministry of being an advocate for pharmacy and pharmacists among some of my colleagues. I feel I am an advocate for the right reasons, that we can improve the health system at large by involving and using the skills and expertise of pharmacy going forward." – Mitch Moneo