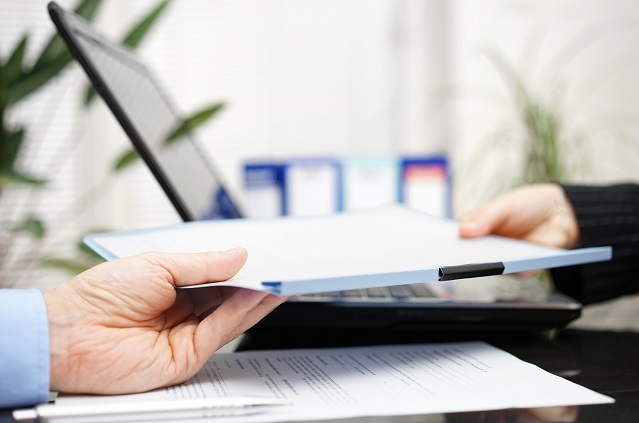 The British Columbia Pharmacy Association has made an official submission to the B.C. government in anticipation of the Ministry of Health’s efforts to modernize the province’s health profession regulatory framework.

Earlier this year, the provincial government established a steering committee in response to recommendations made by Harry Cayton of the United Kingdom’s Professional Standards Authority. Cayton had been tasked by Adrian Dix, the B.C. minister of health, to initiate an inquiry into the College of Dental Surgeons of British Columbia, and secondly, to examine and propose solutions to modernize the Health Professions Act. Cayton’s recommendations were critical of the current regime of self-regulation in health professions, and called for “structural reform” through new legislation.

The Association’s submission asks government to approach this reform with these concepts in mind: first establish terms of reference, identify the principles behind the reform, prepare a gap assessment to identify shortfalls in the current legislation, and to ensure that the knowledge and expertise of health professionals are included in any planning of reform.

Cayton’s report says the core of the problem faced by the current health regulatory regime is the vagueness and breadth of each college’s mandate.

The BCPhA believes that effective reform begins with defining the mandate of the colleges more specifically.

We support an approach to regulation based on the notion of “right-touch regulation,” and believe that having a clear set of principles to guide any potential solutions will be more effective and long-lasting than an approach that is merely reactive to current circumstances.

If and when gaps in the existing legislation are identified, the Association is urging government, through our submission, to take a “whole-system approach” with an understanding that any change could potentially have wide-ranging impacts across the health-care system in B.C.

There is merit for change, and there is broad agreement that the existing model of professional regulation is reaching the end of its life cycle. However, we believe health professionals can, and should, always have a direct role in their own regulation, and that self-regulation absolutely does not mean a compromise to patient safety.

Read the full submission at bcpharmacy.ca/advocacy/submissions.