Irvin Tang’s pharmacy career has brought him to towns big (Toronto), medium (Brantford, Victoria) and small (Kitimat), but it was the northern oil and gas town of Fort St. John that ultimately won his heart.

“The people in this town are very big-hearted,” he says, fondly reminiscing of his first holiday season in Fort St. John more than a decade ago, when he received four invitations to Christmas dinner. “We love our city and we open up our doors to one another.”

Since stepping in to his role eights years ago, Tang and his Shoppers Drug Mart team have been responsible for fundraising nearly $200,000 on behalf of the Fort St. John Hospital Foundation, as part of the national chain’s annual women’s health fundraising campaign. Collecting donations from customers in store as well as through a partnership with WestJet — which donates two pairs of open-destination plane tickets for a charitable auction — Tang’s Fort St. John store has consistently raised the most money out of any Shoppers location across the country, year over year. Funds raised are directed towards the Fort St. John Hospital Birthing Centre for new equipment and take-home kits for new mothers and babies.

“Fort St. John has one of the highest birth rates per capita in Canada and support in this area is truly needed,” says Tang, noting the city draws young families from across Canada due to its career opportunities. “I’ve had three kids myself here and I know that the donations are doing their job in supporting these services.”

His Shoppers store also regularly supports the Fort St. John Women’s Resource Society, raising money through the sale of goodie bags to customers and collecting donations of canned goods, socks and feminine and cosmetic products for local women in need.

As the only pharmacy in Fort St. John open 365 days a year, Tang has established his role as an essential provider of health-care services to the community at large. When local physician Dr. Lukas Brand initiated a new charitable fund for patients in urgent need of medication assistance, he called upon Tang’s expertise to help manage the new program, which is funded through the Fort St. John Firefighters Charitable Society.

Many people come to Fort St. John looking for work, but some end up in unfortunate circumstances where they find themselves in a new city with no job, no medical coverage and no family doctor, says Tang. These patients will often go to the emergency room for treatment, but if they are unable to pay for their prescription, they can ultimately end up worse off, he adds.

“This is definitely not something you would want to see a patient go through, and it is also a larger burden on the hospital.”

Tang acts as a gatekeeper for the fund, assessing patients’ needs, providing less expensive drug alternatives, and/or accessing the fund to pay for a patient’s urgent prescription, as well as providing education and support for accessing medical coverage in the future. “It allows patients to buy some time to get on their feet again.”

Tang also lends his pharmacy expertise to the local Community Action Team, a multi-agency group that meets regularly to discuss issues and action plans surrounding the opioid crisis. For his part, Tang ensures his pharmacy is fully stocked in naloxone kits and that his team is ready to address emergency situations.

He is regularly called upon to care for the members of the local Blueberry River First Nations Reserve, especially in light of the recent transition to PharmaCare’s Plan Wellness. He counsels patients on coverage issues, such as special authority requests, helping patients ensure funding for their medications.

Above all, he strives to be available to his community. Whether it’s fundraising, counseling, coaching, or being the only pharmacy in town open on Christmas Day, he’s there: “We’re open 365 days a year, our hours are the longest. To have zero access to a health-care provider, I don’t see that as the proper thing for patient care.” 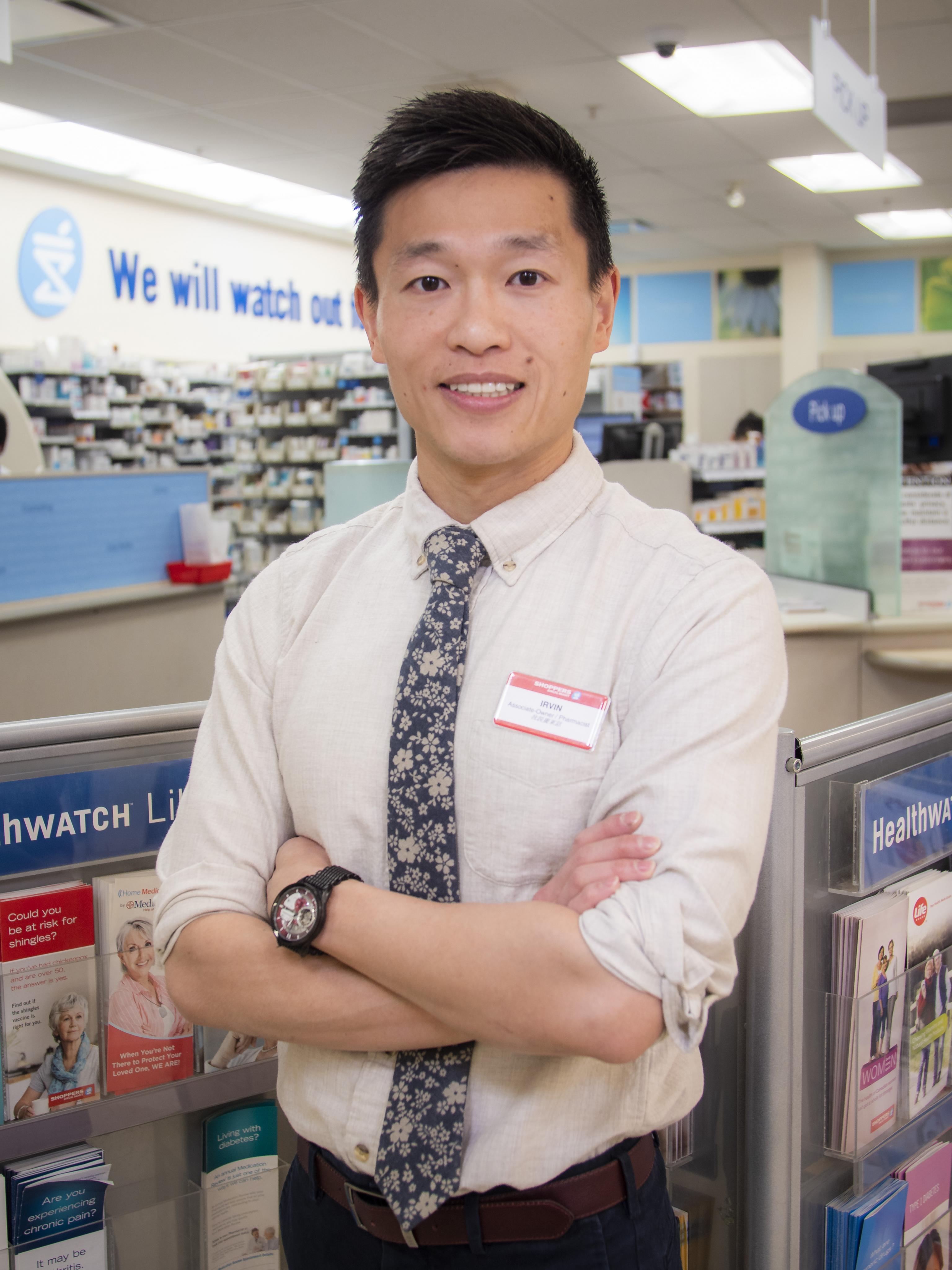 Follow
BC Pharmacy Assoc.
@bc_pharmacy
It's hot out there! Prepare yourself and your families by checking out this guide from BC Government on what to know about extreme heat this summer. https://www2.gov.bc.ca/gov/content/safety/emergency-management/preparedbc/know-your-hazards/severe-weather/extreme-heat
Reply Retweet Favorite June 30
BC Pharmacy Assoc.
@bc_pharmacy
Thank you Esquimalt-Metchosin MLA Mitzi Dean, Minister of Children and Family Development, for meeting pharmacist Shannon Sneddon and her team at Latoria Pharmacy on Friday! We appreciate your interest to learn more about how our members serve your community!
Reply Retweet Favorite June 6
BC Pharmacy Assoc.
@bc_pharmacy
#Pharmacists: Five things to consider when providing input on Medication Review Redesign. Survey ends tomorrow, June 2. Read: https://www.bcpharmacy.ca/news/greg-wheeler-opportunity-submit-input-medication-review-redesign-survey-ends-june-2 #patientcare #patientaccess #bchealth
Reply Retweet Favorite June 1