A bigger role to play in opioid crisis 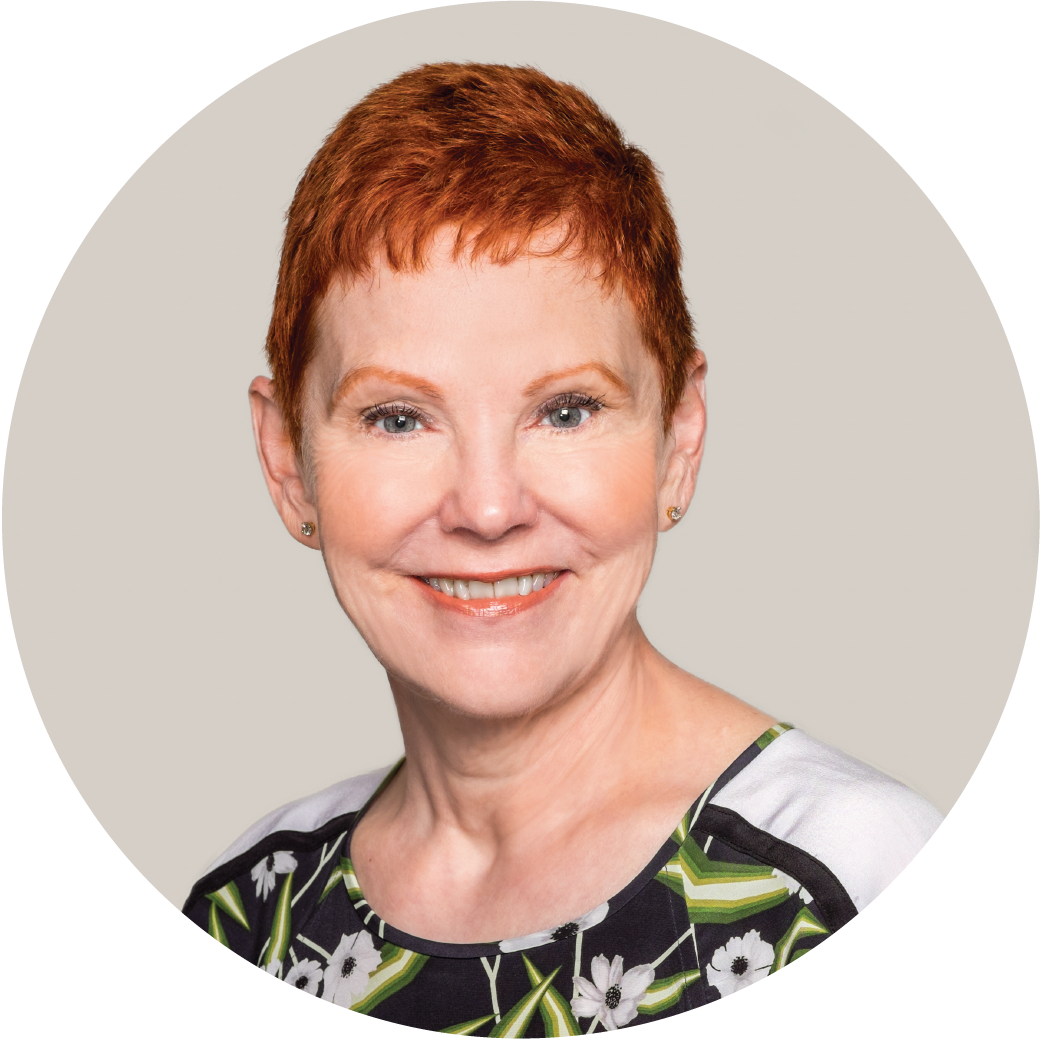 In the 24-hour news cycle we live in, we see issues come in waves. For days on end a crisis or scandal of the day is everywhere on traditional and social media, only to be replaced by the next one.

But one crisis has had our constant attention for the last several years: Canada’s opioid crisis. This tragic story has stayed with us; the images of people dying on the streets of Vancouver and other cities across the country have now become all too familiar.

In the last two years, nearly 3,000 British Columbians have died due to an overdose of tainted opioids. And the deaths reach far beyond the concentration of Vancouver’s Downtown Eastside. In households across the province, primarily young men are dying alone after taking a drug they thought to be heroin. The issue hit close to home for me last April when a friend’s son died of an overdose. He fit the profile: 38, employed, apartment dweller. He had a naloxone kit, but the two doses didn’t work, and he died alone. I have seen firsthand the impact on the health-care team that cared for him and the pain in my friend’s heart that will never go away.

Our provincial government, along with many municipal governments, has made stopping the deaths a priority. And organizations like the BC Centre on Substance Use, BC Centre for Disease Control and BC Centre for Excellence in HIV/AIDS, along with countless other individuals involved in treating patients with addiction, have brought passion and commitment in working to stop the death toll. The BCPhA has been involved in some of the committees focused on looking for new ways in which to address this very real crisis. But despite all those ongoing efforts, the tide is not turning.

On the frontlines of pharmacy, many community pharmacists are involved in dispensing OAT, which provides an often daily touchpoint for patients and an opportunity to seek further support. The recently launched OAT training is designed to ensure pharmacists have the right tools and resources to make increased contributions to the treatment of their patients with opioid use disorder.

We believe pharmacists are ideally suited to help respond to this crisis by initiating OAT therapy and identifying patients at risk of opioid addiction. As the primary point of contact for a patient wanting help with their addiction, pharmacists are in a position to respond immediately, as well as help coordinate an ongoing care regimen with the patient’s full health-care team. Pharmacists also have the capability of flagging potential issues for patients at risk, based on information available via PharmaNet.

Pharmacists have a bigger role to play in addressing B.C.’s opioid crisis and we invite the Minister of Mental Health and Addiction to work with us to make an important contribution to stemming the tide of opioid-related deaths in our province.