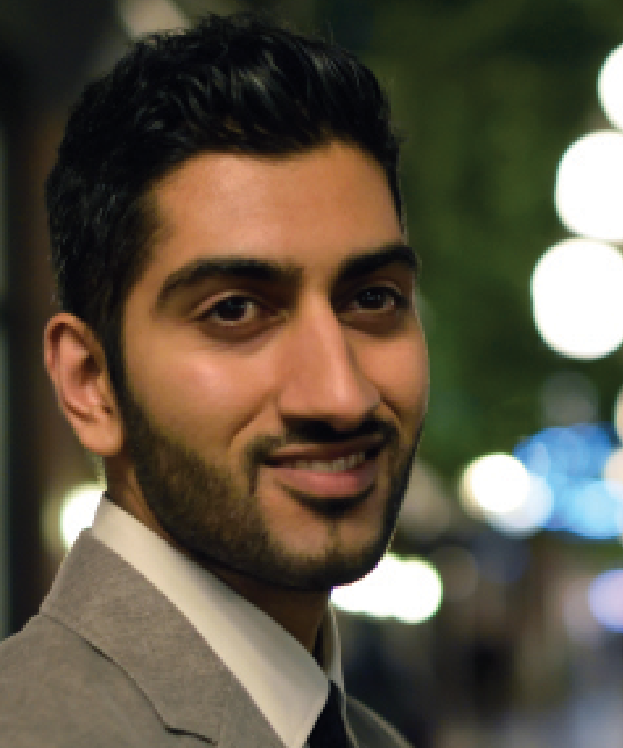 An increasing number of seniors are visiting their community pharmacies. Individuals over 65 make up between 15 per cent and 23 per cent of the population of BC’s Lower Mainland and the number of seniors over 80 continues to rise.

Far from being frail, Canadian seniors are often healthy, active and independent. A recent survey by the Public Health Agency of Canada reports that 23 per cent of seniors aged 75 and older received help with domestic housework — about the  same proportion as younger adults aged 25 to 54.

Though many seniors remain more active, their immune systems weaken over time, which can affect their body’s ability to have a good response to the influenza vaccine.

In addition, 74 per cent of Canadian seniors report having at least one chronic medical condition; influenza can aggravate existing illnesses and increase the risk of mortality. A cardiovascular comorbidity increases the risk of death by five times and a respiratory comorbidity by 12 times. Seniors with both cardiovascular and respiratory comorbidities have a 20 times mortality risk increase.

Getting an annual flu shot is a good first step for anyone hoping to avoid the flu. Seniors may also choose to use high-dose trivalent inactivated influenza vaccine (HD TIIV), also known as Fluzone® High Dose, which has four times the antigen of a standard dose influenza vaccine (60 µg vs 15 µg per dose).

A higher dose of the antigen in the vaccine has been shown to give seniors a more robust immune response, leading to better protection against the flu. HD TIIV has demonstrated to be more effective (24.2 per cent) than standard dosing vaccine.

Following are the stories of three seniors that would benefit from HD TIIV; are any in your practice?

Ethel has chronic cardiovascular comorbidities, including hypertension and diabetes, which puts her at a five times greater risk of influenza-attributed death. Her age and comorbid vascular disease increases the level of inflammation in her body, leading to a higher risk for a thrombolytic event. A bout of influenza could lead to heart attack and/or stroke.

Long-term care residents, like Ethel, have higher event rates, like hospitalization, from influenza than the general population. In a 2012-2013 study at 39 American nursing facilities, 30 per cent fewer people were hospitalized in groups that received HD TIIV, specifically Fluzone®.

George: The ambulatory patient
About George: 74 years old, lives at home, ambulatory, enjoys his monthly visit to the pharmacy

George has a chronic respiratory comorbidity, which puts him at a 12 times greater risk of influenza-attributed death. Influenza has a direct effect on the respiratory system, having the ability to cause exacerbations of COPD and secondary pneumonia infection.

In an American study of Medicare beneficiaries 65 years or older who were immunized at community pharmacies and concluded that HD TIIV was 22 per cent more effective in preventing inpatient hospital admissions or emergency department visits.

Bernice has no comorbidities, however is still vulnerable to the flu thanks to natural aging. An influenza infection for Bernice could result in severe symptoms and a longer recovery time. Travel medicine guidelines from Shoreland and Travax recommend that elderly travellers may want to consider a high-dose influenza vaccine.

Today’s seniors value their health and independence, despite a probable natural accumulation of chronic illnesses. Take time to educate your senior patients about the importance of influenza vaccination and the new option available.