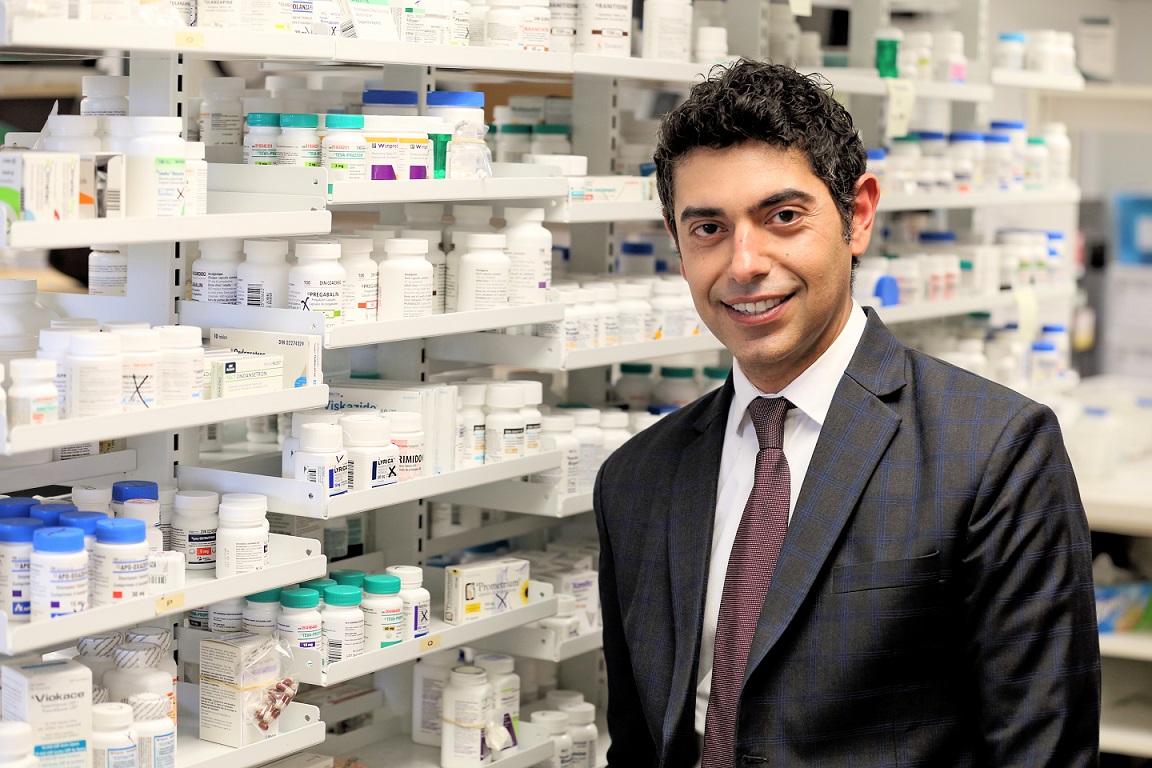 This summer, BC Pharmacy Association member and Senior National Director at Remedy’sRx Specialty Pharmacy Omar Saad was appointed to the National Seniors Council.

An advisory group made up of experts on seniors issues and aging, those that work with seniors and seniors themselves, the National Seniors Council plays a key role in consulting with Canadians in an effort to provide recommendations to the federal government on matters related to the health, well-being and quality of life of seniors. The council is responsible for commissioning research, convening expert panels, roundtables and consultative meetings to provide advice to government on seniors-related issues.

“I am humbled and honoured to be appointed to the National Seniors Council,” says Saad. “As the only current member of the Council with a pharmacy background, it is a great privilege to share my expertise with this Council, in an effort to provide advice to the federal government on matters relating to the well-being of Canada’s aging population. At the same time, I am honoured to represent the pharmacy sector at a national level, further demonstrating the important role of pharmaceutical care in the lives of seniors.”

Seniors are the fastest growing demographic group in Canada. By 2030, the number of seniors will reach 9.6 million, representing close to one quarter of Canada’s population. Since 2007, the National Seniors Council has examined issues related to the social inclusion of seniors, labour participation of older Canadians, low income among seniors, positive and active aging, volunteerism and elder abuse.