When it comes to planning for her future, Felicia Yang is a bold decision maker.

It was a self-described ‘spur of the moment’ decision that led her to pharmacy during her first year of undergraduate studies at the University of British Columbia. After learning about the area of a study from an on-campus friend, she knew pharmacy could be the right fit for her and took one of the last available spots for the Pharmacy College Admission Test (PCAT) that winter. She was accepted and entered the program the following year.

“What drew me to pharmacy was the aspect of being able to interact with patients and applying my knowledge toward their positive outcomes,” she says.

Four years later, she was working as a student with Shoppers Drug Mart and determining her next steps. She felt strongly about pursuing a PharmD degree at the University of Alberta until a unique job posting on Facebook caught her eye. The Pacific Regional Pharmacy located within Correctional Service Canada’s (CSC) Matsqui Complex in Abbotsford was hiring for a brand new position focused on clinical services.

Ultimately, she declined her offer to the PharmD program; this singular pharmacy experience could not wait.

“This was an opportunity to not only work with an incredibly unique and challenging population, but to build something from the ground up,” she says.

Yang stepped into her new role in September 2017 and hit the ground running. The young pharmacist was instrumental in developing the CSC’s very first clinical pharmacy program that fall, introducing incarcerated patients to drug utilization reviews, discharge medication reviews, patient counselling through video conferencing and education fairs for patients. At the same time, she began to build a collaborative patient care network with a diverse team of physicians and nurses, advising on drug recommendations and potentially dangerous conflicts.

Her circle of care extends beyond the prison walls. One of her most impactful roles is when patients are released from prison. Formerly, patients were discharged with medications that may not be covered in the community, potentially interfering with their adherence and success at reintegration into society. Today, Yang oversees every patient’s release to help smooth the transition, ensuring their drug care is well managed, whether through MSP enrollment, applying for special authority status, or recommending alternative medications that are more affordable.

The unique experience has been humbling and eye opening, she says. While she has worked diligently at building an innovative program to address barriers to servicing this challenging patient population, her primary goal has been to develop a program that is patient-oriented.

“I’ve learned a lot about working collaboratively, not only with health-care professionals but more importantly with my patients,” she says. “Being exposed to a variety of socio-economic backgrounds and different attitudes toward medication has really taught me to see things from the patients’ perspective when it comes to compliance. It’s shifted my approach in counselling and made me a much better communicator.”

Eager to continue learning and expand her skillset, Yang embarks on a new adventure this summer with UBC’s Pharmacy Practice Residency program, where she will complete rotations at several hospitals across the Lower Mainland over the next 12 months.

“There’s a lot more that we as pharmacists can do,” she says. “I hope to elevate my knowledge and skills and bring even more to clinical programs in the future.” 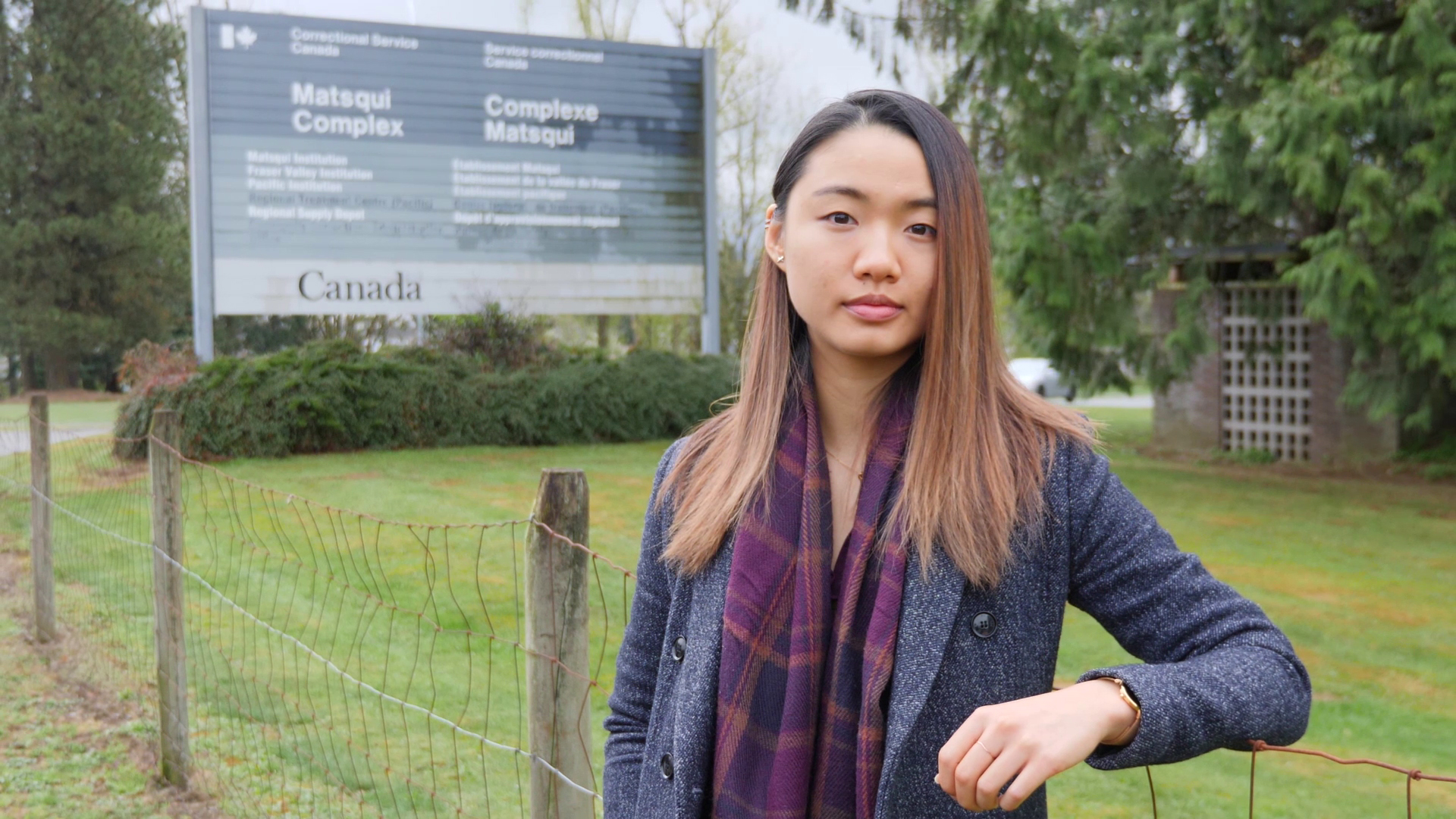