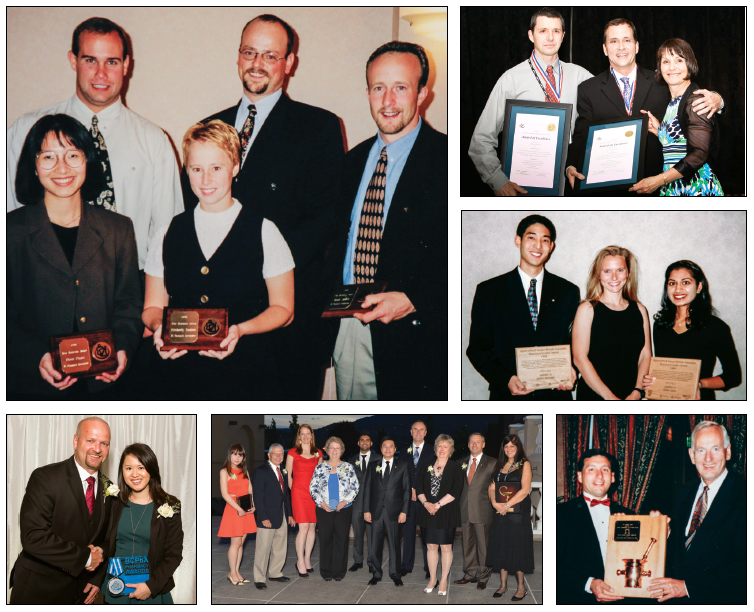 While we serve many roles at the BC Pharmacy Association — advocate, trainer, practice supporter — the overarching mission that defines all of our roles is to enhance the role of pharmacy in B.C. and provide opportunities for pharmacists to excel.

One integral way we strive to accomplish this mission is by honouring those pharmacists who go above and beyond in their jobs through the BC Pharmacy Excellence Awards. The awards themselves have evolved over the years, beginning first with the Community Pharmacist Award (later renamed the Ben Gant Innovative Practice Award, after its first recipient). More award categories were added over the decades, in the mid-1980s and mid-1990s, and, in 2005, custodianship for one of B.C.’s most prestigious awards for pharmacy — now named the Pfizer Consumer Healthcare Bowl of Hygeia Award — was taken on by the Association from the College of Pharmacists of BC.

Over its 50 years, many pharmacists and pharmacy students have been celebrated for their creative problem-solving, groundbreaking vision and compassionate servitude. We look forward to lauding the 2019 cohort of exceptional pharmacists at the BC Pharmacy Excellence Awards Gala on May 11.